The first album from the Desire and Attachment project is released, October 2022

Read about the project and listen to the tracks on the Desire and Attachment website here.

or stream the album here

The final two tracks for the album Desire 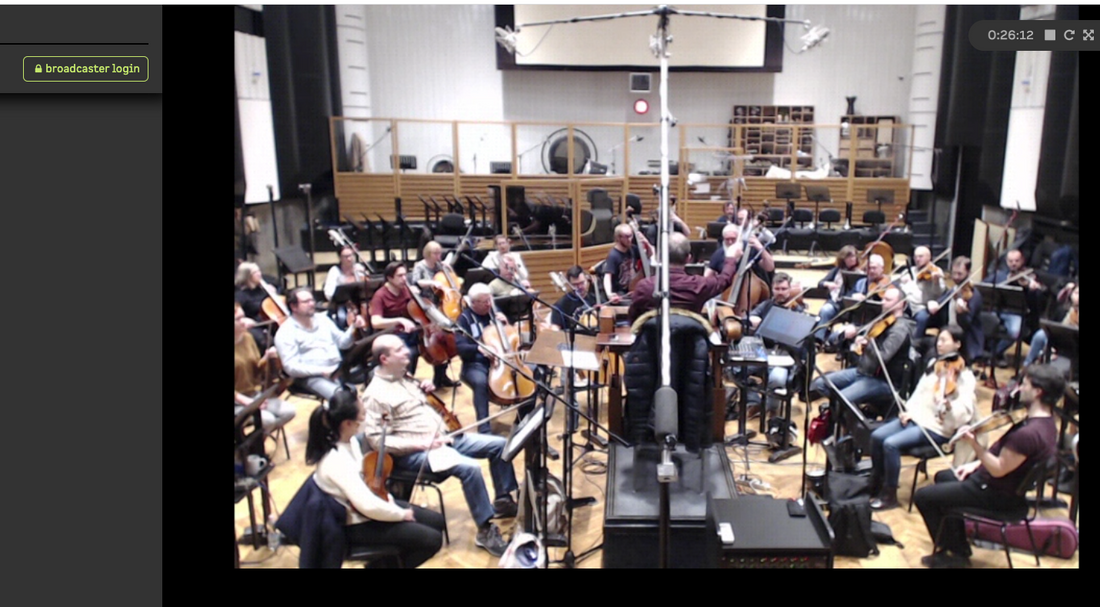 Robert was awarded the 2021 Penrith Symphony Orchestra–Western Sydney University prize after being encouraged to submit by co-supervisor Clare Maclean. He was subsequently commissioned to compose a piece to be performed as part of the prize.

The new piece, Sapiens, is due to have its premier performance in Penrith on 30 July 2022. 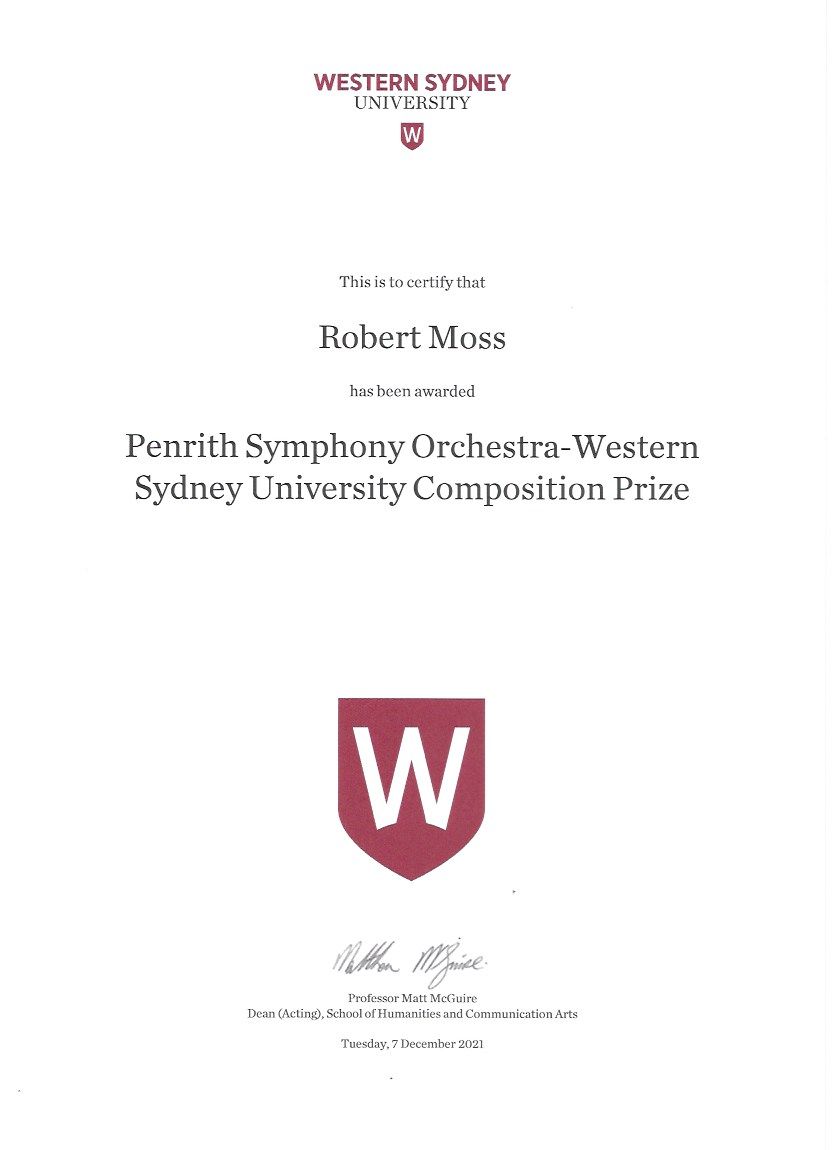 During 2020 Robert Was nominated by Bruce Crossman to compose a piece for an international intercultural project between music students from Western Sydney University and Seoul National University. Robert composed a piece, Two Faces, for gayageum (Korean harp) and two sided electric guitar. The piece was recorded and mixed during October and November 2020. The gayageum was performed by 이언화 (Eonhwa Lee) and Robert played the two-sided guitar.

Two Faces was selected for the Beyond Area 21 live broadcast commemorating 60 years of diplomatic ties between South Korea and Australia. This was broadcast online in 24 November 2021. Check out the video of the broadcast.

Over the following two years, with a bit of a pause due to COVID-19 limitations, he added the final instruments and started mixing, mastering and releasing the first set of songs with Fifi Rong, Martin Ford and the City of Prague Philharmonic Orchestra, as singles on streaming services, in preparation for releasing the album Forbidden Fruit.

Recorded Fifi Rong singing the songs with the orchestral recordings at The Bridge Writing Studio, London. 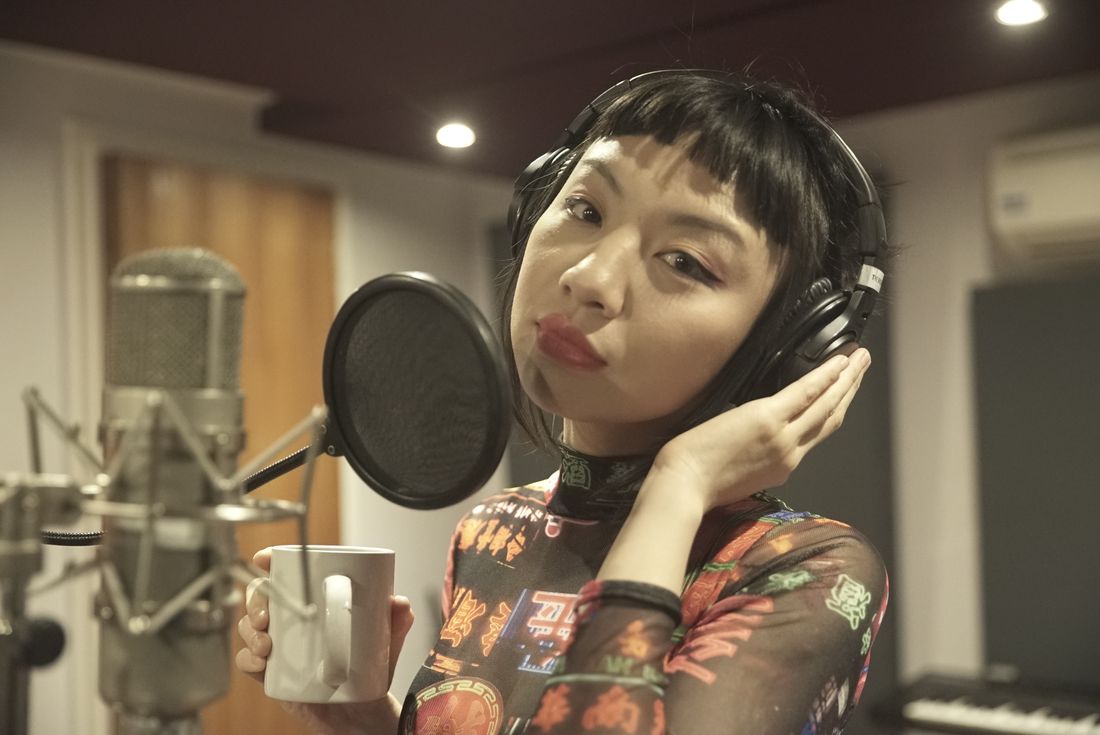